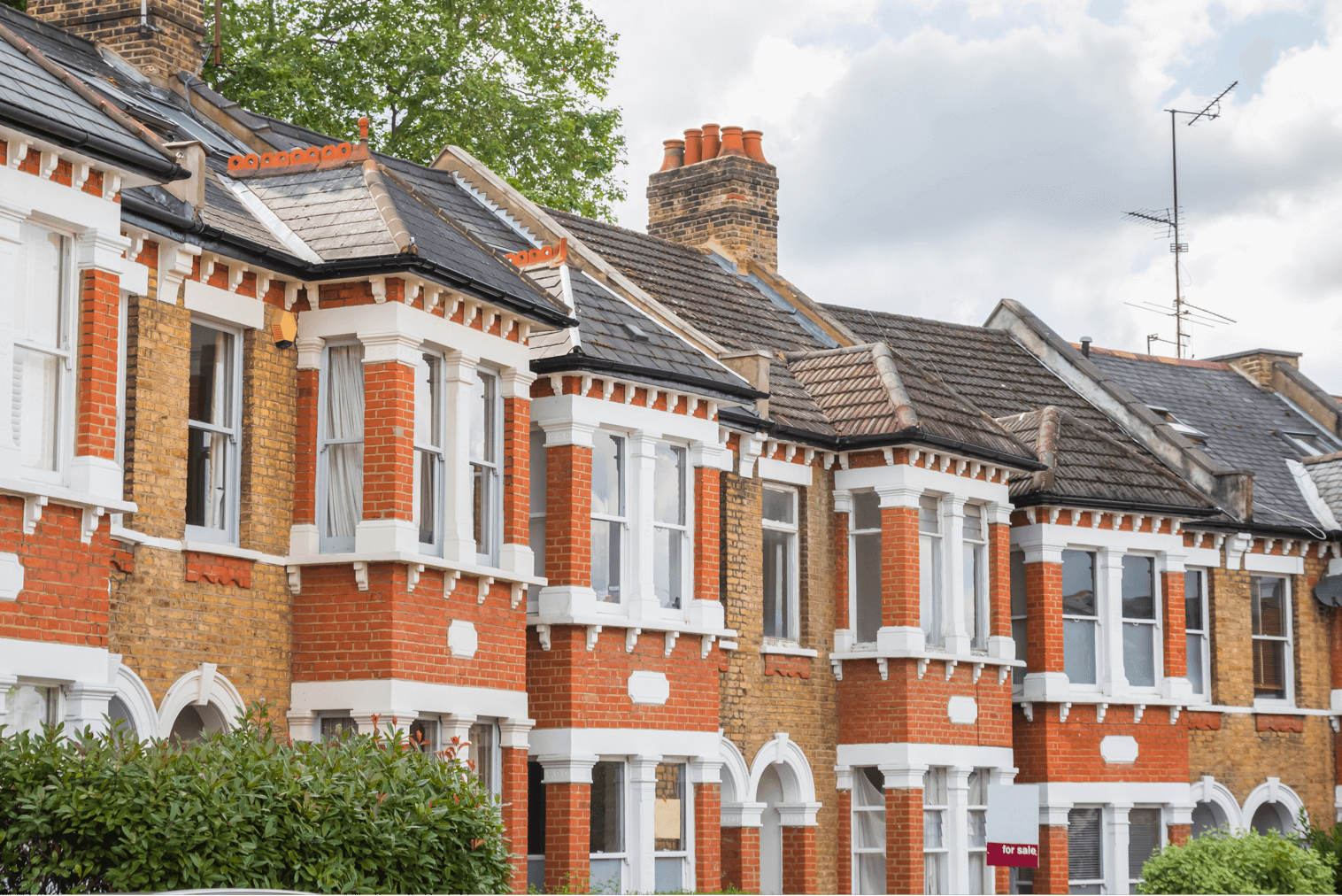 The recent news that HSBC is suing Savills for “negligently overvaluing” a property at the centre of some substantial lending by the bank highlights a risk that extends to all home owners.

From first time buyers to those moving house or remortgaging, there is little scope to question or challenge a lender’s valuation of their property. However, at the core of these valuations lies inaccurate data that could lead to a whole host of further lawsuits.

In this particular instance, the over reliance on values of other properties in the area has been highlighted as a key factor in the valuations that are being challenged by the bank.

This issue is underpinned by the widespread use of inaccurate square footage data. Valuations and, ultimately, the amount being lent by banks are almost exclusively based on a set of imprecise measurements, inaccurate to the tune of 54sqft for the average London property - equivalent to £33,800.

One in eight properties is mismeasured by 100sqft, which begs the question of how reliable any comparison to values of other nearby properties can possibly be. In 60% of cases, a property’s size is overstated, meaning that the banks could be spending an awful lot more time in court over the coming years trying to recoup money lent on properties that are worth considerably less than their initial valuation.

The flip side of that coin is that there are also properties that are considerably larger than the inaccurate measurements show, reducing the valuation and costing vendors a significant sum of money.

The scale of inaccurate historical data being used to make important, costly decisions is enormous.

It is high time that measurement standards across the industry are rewritten and regulated, otherwise it will be innocent home owners that end up in the dock or losing out financially when they come to sell their property.